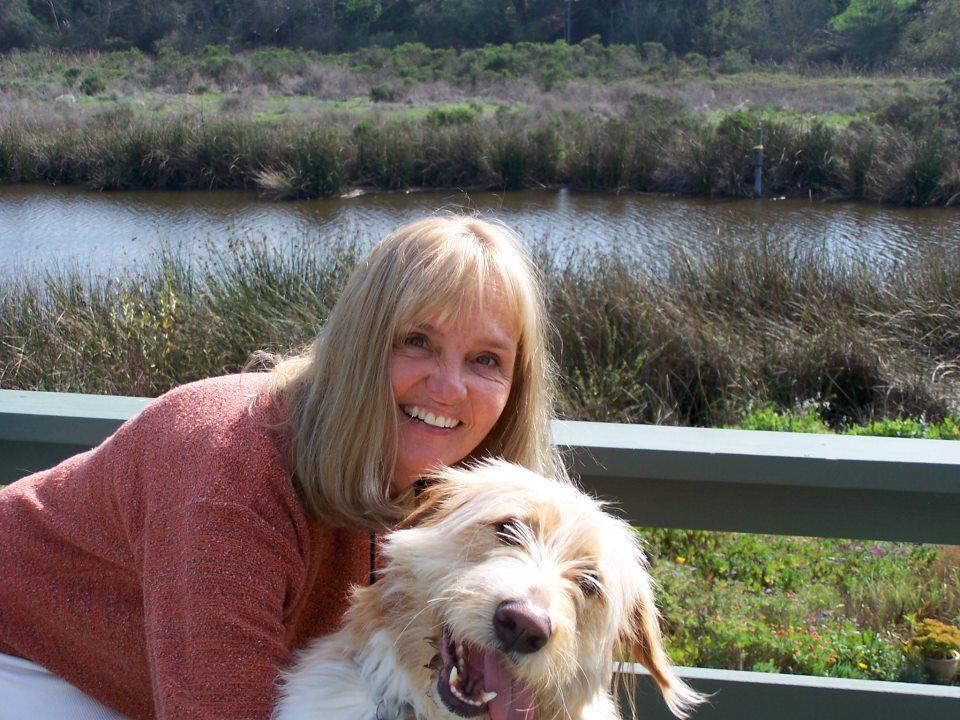 This year’s Surfing for Hope Benefit on Friday, November 6, 2015, will honor Cathy Henderson Martin who lost her life to cancer on November 12, 2014.  She was one of the most courageous and strongest individuals I have known.

Cathy found her love for the ocean and surfing when our family moved to the Pacific Palisades in 1963.  She was the classic example of the California Surfer Girl and together we surfed at Malibu, Topanga, Seco's, and good old Bay Street. in Santa Monica.   After High School, Cathy’s free spirit and love of Rock & Roll inspired her to move to England where she hung with the Rolling Stones.

In the mid 70's Cathy, her husband Jim, and her beautiful children Heather and Scott, came back to Los Angeles.  She found a job as an assistant to a casting agent at the 20th Century Fox Studio where she was often seen riding her skateboard around the sets with her long blond hair flowing.  Cathy excelled in the movie business and Aaron Spelling recognized her talent and had her cast such notable TV shows like Charlie’s Angeles, Chips, Hawaii Five-O, MacGyver, and Sabrina the Teenage Witch.  She kept busy in her professional life and worked on over 180 films and television shows, including her most recent projects Roswell FM, A New York Heartbeat and Sinners & Saints.  My favorite production she was involved in was the classic surf film, In God’s Hands.

Cancer is such an insidious disease that challenges and kills far too many people.  For me, my solace comes by my love of God and the wonders of surfing.  I'm very proud and happy to honor Cathy at this year’s upcoming Surfing for Hope Weekend.  Our Event helps inspire people challenged by cancer through the positive energy of surfing.

"For it's not light that is needed, but Fire; it's not the gentle shower, but Thunder.  We need the storms, the whirlwinds and the earthquakes in our hearts."  Fredrick Douglas.  This quote so aptly describes Cathy Henderson Martin, my wonderful sister.